Discover the not-to-be-missed events of the summer: festivals, concerts and traditional celebrations. These events inspire curiosity, celebration and togetherness. Come join us, you’ll always be welcomed with a smile.

See all the events in the calendar 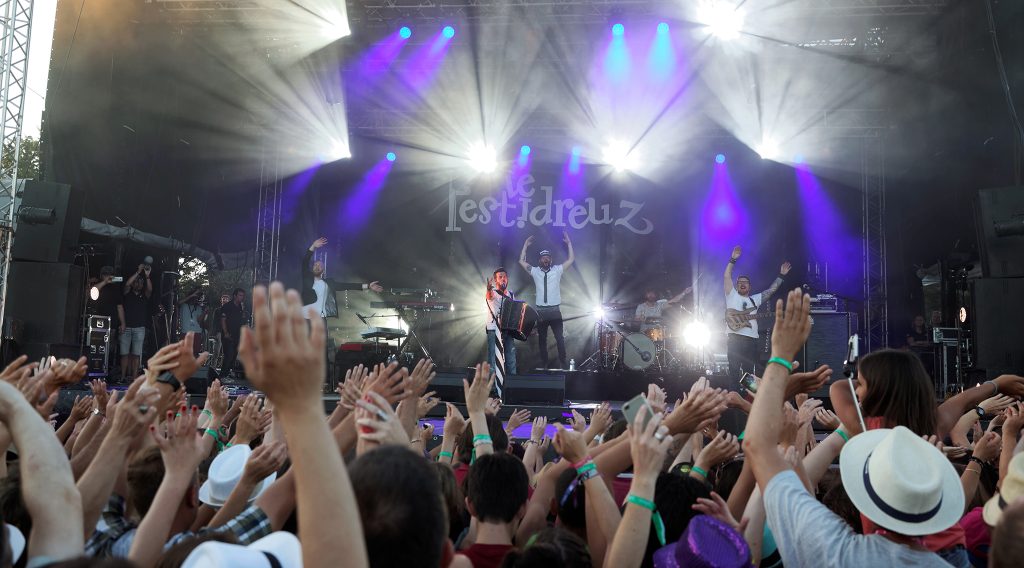 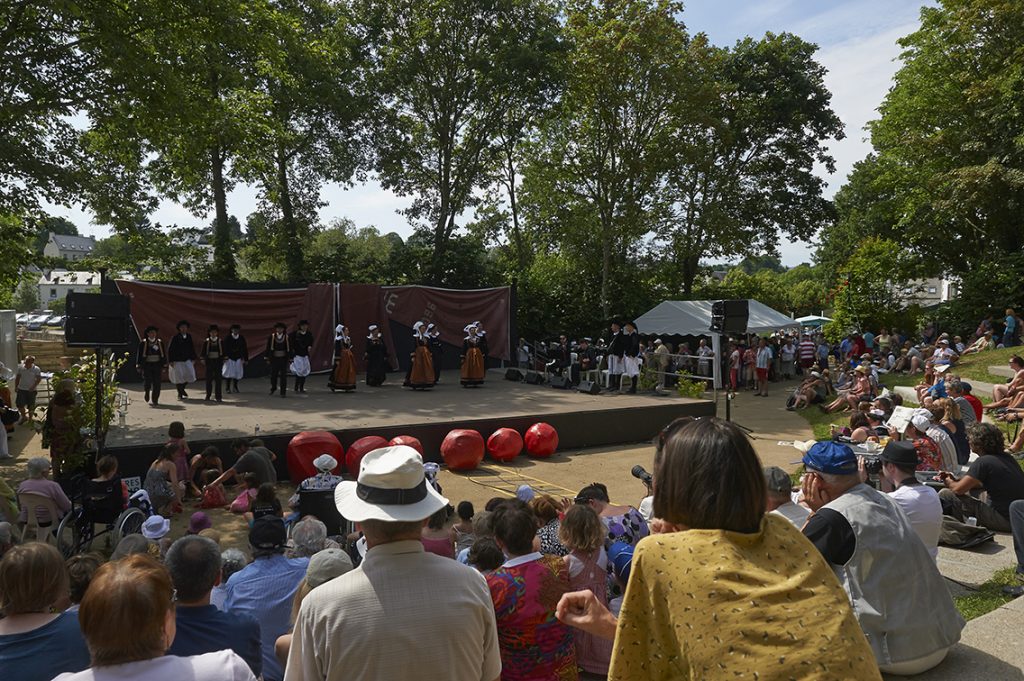 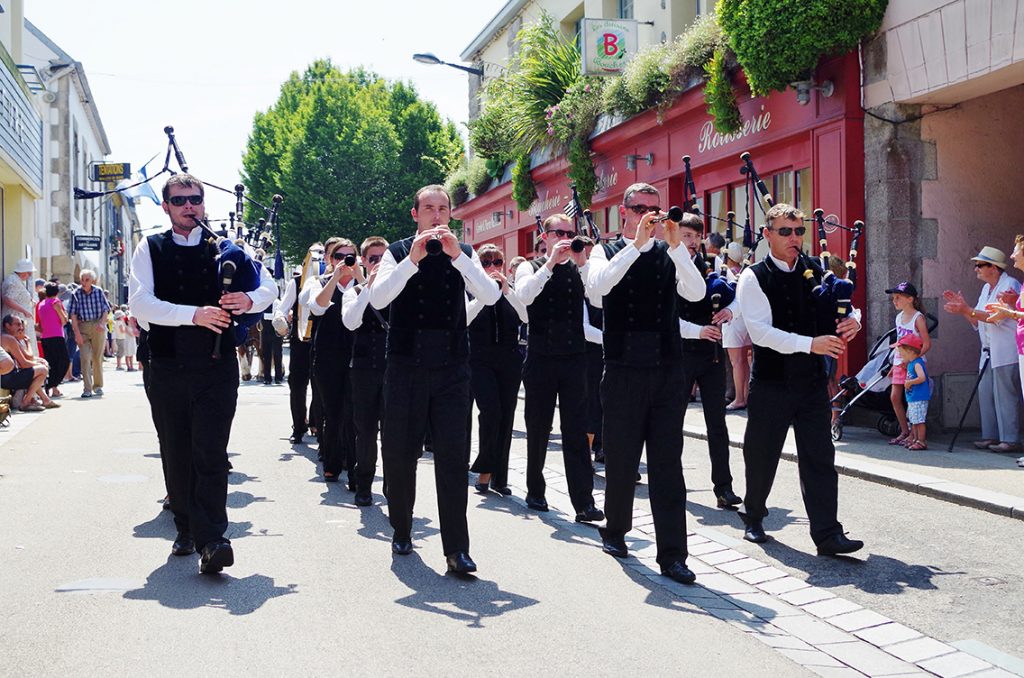 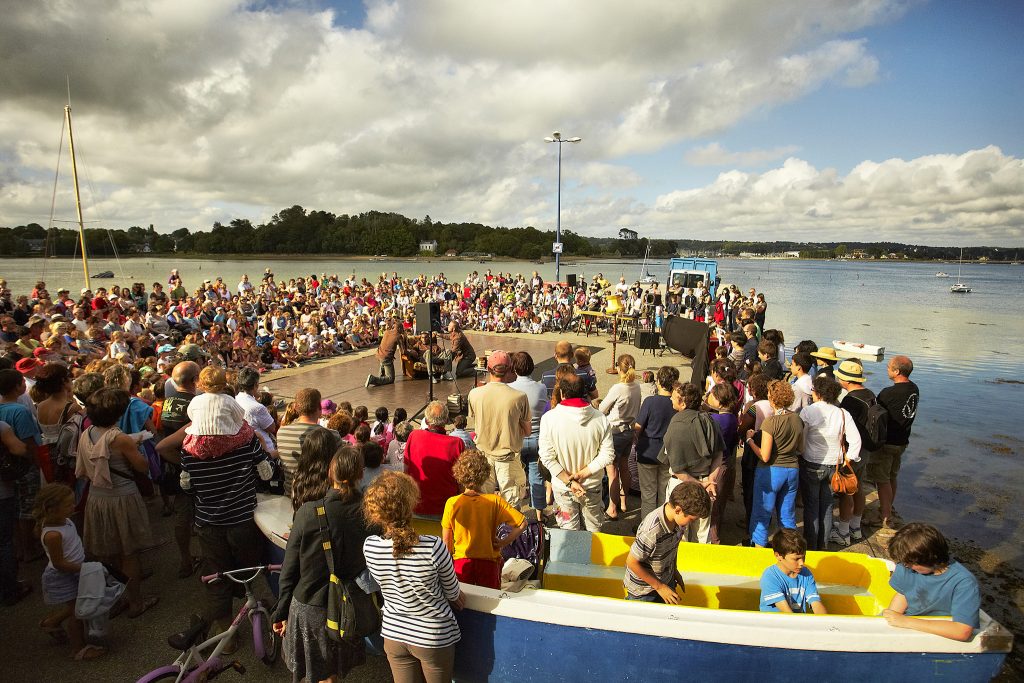 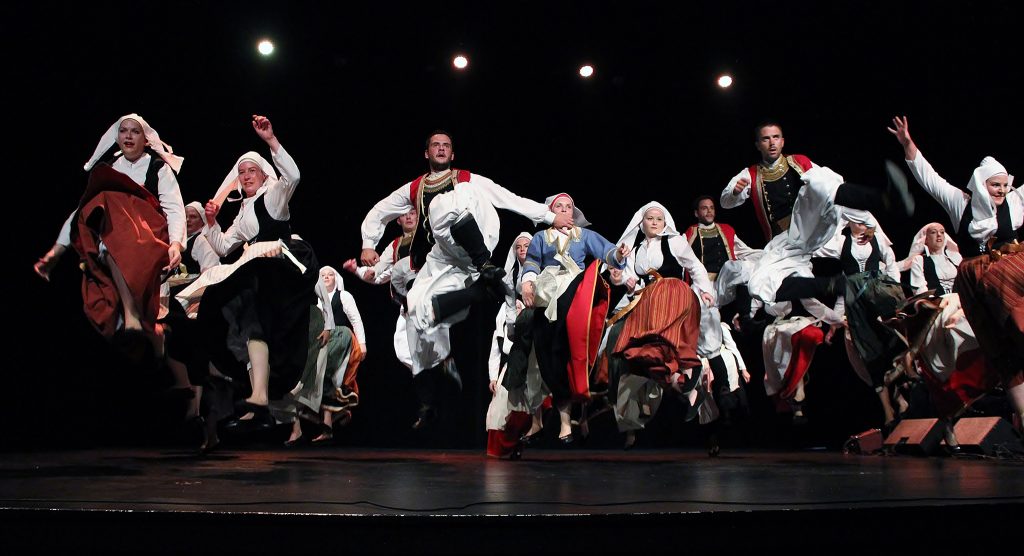 Concerts at the Butte du Fort 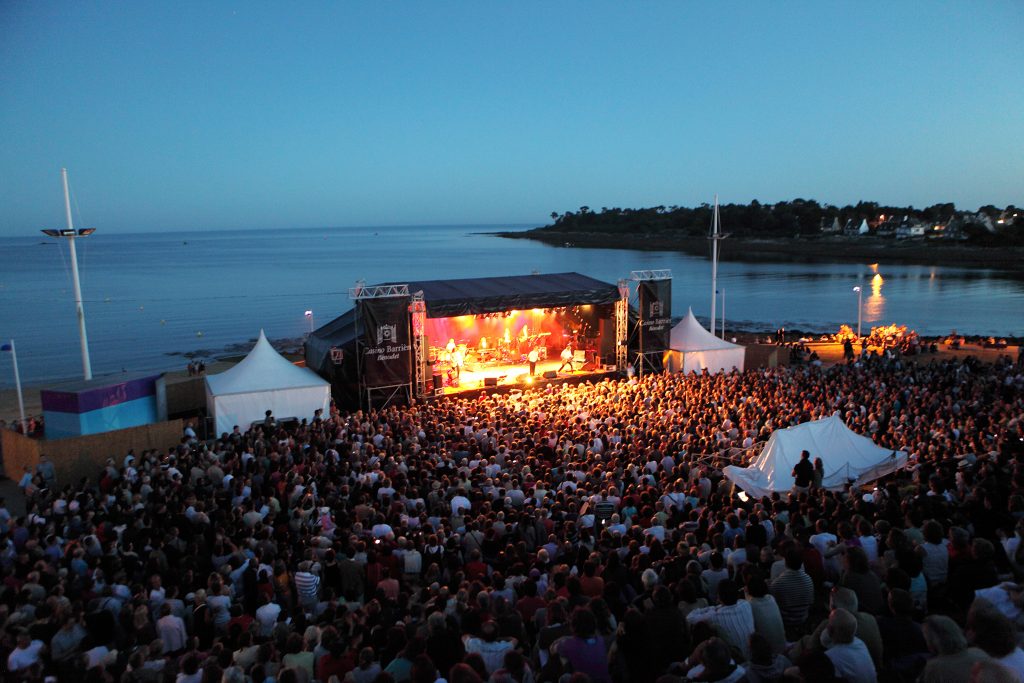 Take advantage of these traditional celebrations to discover Brittany’s culture: costumes, dance and music. Several pardons take place during the summer in the Brittany Riviera. A few of the most popular pardons are: 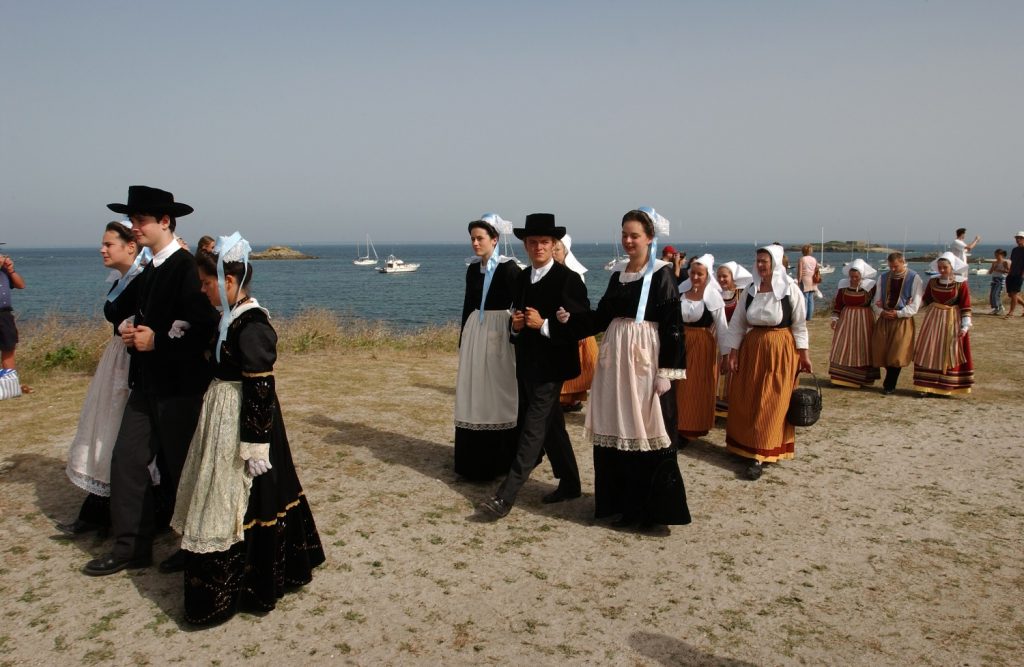 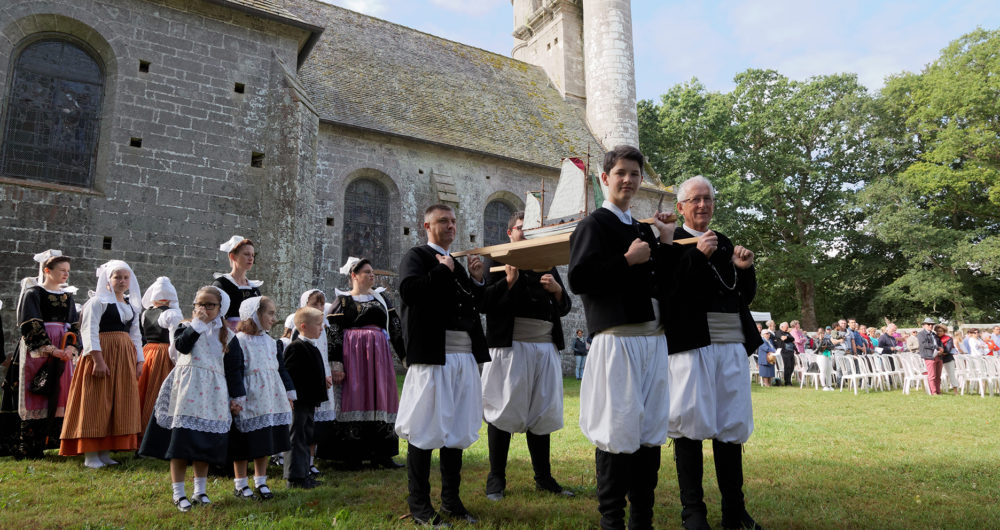 Find events for a lively holiday in the Brittany Riviera! Concerts, shows, traditional festivals: there’s something for everyone!

Type your search and press enter

Return to the top of the page